Who are the Trustees?

The Trustees are the Directors of the Multi Academy Trust, and also the Charity Trustees. They have ultimate responsibility for all schools within the Trust and for its operation. 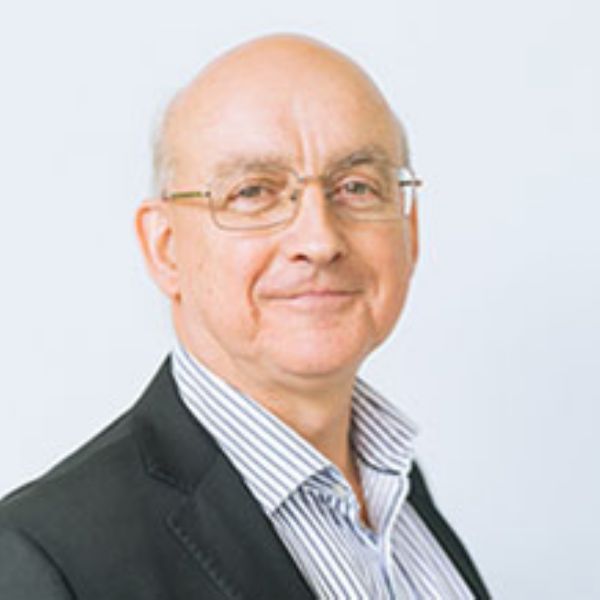 Dean was part of the small team that established REAch2 Academy Trust along with its founder, Sir Steve Lancashire in 2012. Dean also established the business model for the launch of Reach4 Academy in 2015. Dean began his career as a secondary science Teacher before taking roles in school management and leadership. He then moved into Local Education Authority leadership as Deputy Director of Education before becoming a Corporate Director of Children’s Services.

Chairman of the Trust Board

Marcus has significant corporate governance experience in the private and public sectors. He was previously Chairman of PA Consulting, Barclays, BAA and Lazards in London. He was the first Senior Independent Director on the Executive Board of The BBC and was the Chairman of the British Bankers Association. He was also Chairman of the Trustees of the Royal Botanic Gardens, Kew. 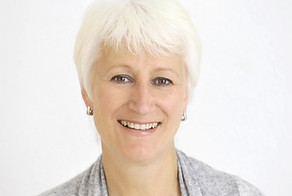 Vice Chair of Trust Board

Sue was Head of Political Programmes at the BBC and a Member of the BBC News Board. An award winning national journalist, Sue chaired the negotiations between the broadcasters and political parties which resulted in the first Prime Ministerial election debates.

Sue is Chair of the Disasters Emergency Committee and Member of the Sky News Board. 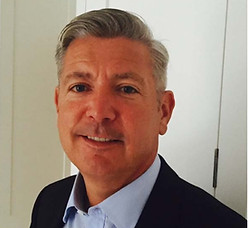 Adrian is the former CEO for Matchtech Group PLC which he led from 2009 to 2015, including AIM listing in 2006. Adrian was a Fellow of the Institute of Recruitment Professionals; a Council Member of the Recruitment and Employment Confederation (REC); a CBI Regional Council Member for the South East; and sat on the CBI's Employment & Skills Board.

Adrian is a Non-Executive Director for Harvey Nash Group and Senior Industry Advisor for DBay Advisors. 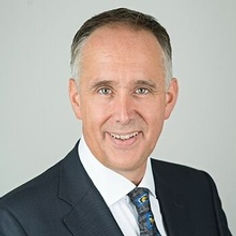 Chris has a 30 year career working for major professional services firms Deloitte, KPMG and WPP in over 35 countries around the world.  He has also worked for the European Commission.  He has advised several major companies, governments and multi-national governmental organisations such as the UN and the WTO.

Today he runs his own successful consulting company and is on the advisory board of two leading edge technology companies and teaches at London Business School.  He was an independent NED of a major national organisation at age 30. He was educated at a state comprehensive and attended at Manchester, Birmingham, Newcastle, Moscow and Oxford Universities.  He supports the charity Speakers for Schools with talks to state schools and colleges. 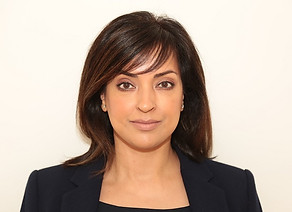 Gabby is a senior Executive with more than 30 years of experience across a multitude of disciplines including Governance, Risk and Control, Strategic Transformation, Programme Delivery, Compliance, Technology & Operations.  Gabby is at Citigroup Inc.  where she is the currently Chief Auditor for Risk regulatory validations and was previously the Chief Compliance Officer for Regulatory Change. Gabby’s prior roles at Barclays Bank PLC have included Chief Administrative Officer to the Group Chief Operating Officer, Chief of Staff to the Global Head of Technology and Operations,  Chief Internal Auditor and Deputy Chief Internal Auditor. 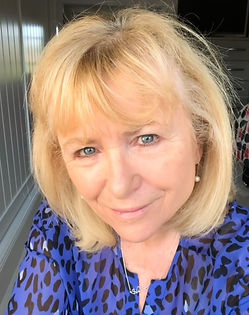 Chair of the Education Sub-Committee

Heather is an exceptionally experienced educationalist that has operated at the highest levels of the education system. She has experience as Director of Education and Children’s Services in four local authorities - Nottingham, Bristol, Derby (interim) and Brighton & Hove (interim) - and interim strategic leader for educational inclusion in Birmingham, Merton, Southend-on-Sea, Newham and Surrey. 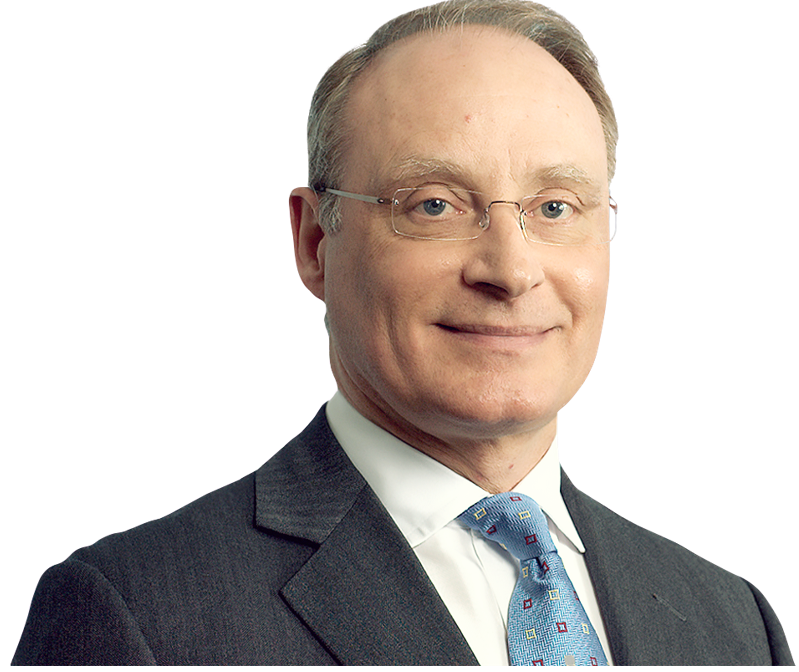 Alan Newton is a Governor and the Chair of the Audit & Risk Committee of the University for the Creative Arts, a member of the Open College of the Arts Board of Trustees, a Senior Adviser in the Resolution Directorate of the Bank of England and a Non-executive director of Belmont Green Finance Limited, a private-equity backed specialist mortgage lender.

He was a partner in Freshfields Bruckhaus Deringer LLP  for over twenty five years until his retirement in April 2015 during which time he held a number of senior leadership positions in the firm, serving at various times as an elected member of its principal supervisory and strategic body, the Partnership Council, the Global Head of its Finance Practice, a member of its executive management committee, the Practice Committee, the Managing Partner of the London Finance Department and the Head of its Structured Finance Practice.

Based in London for most of his career, he has also lived and worked in Italy and New York. 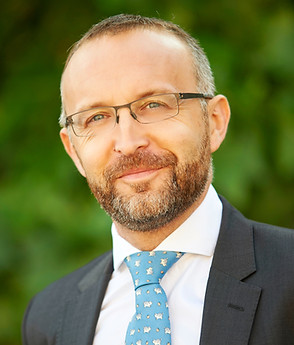 Alexander Crossman is Head Master of The London Academy of Excellence, one of the highest performing academic sixth forms in the United Kingdom.

Alex’s career in education has included being a Deputy Head at a sponsored academy in Brixton, the founding Head of one of London’s most successful free schools and the Chief Executive of an education consulting firm based in the Middle East but operating worldwide. Teaching is Alex’s first calling but his second career. Previously, he was a managing director with global responsibility for strategy at one of the world’s leading investment banks. Alex’s commercial career has involved operating in over 40 countries worldwide.

Alex graduated with a first class honours degree from the University of Oxford and with distinguished higher degrees from the London School of Economics & Political Science and the UCL Institute of Education.

Alex is also an appointed member of the advisory board at the Centre for Innovation and Learning at Eton College. 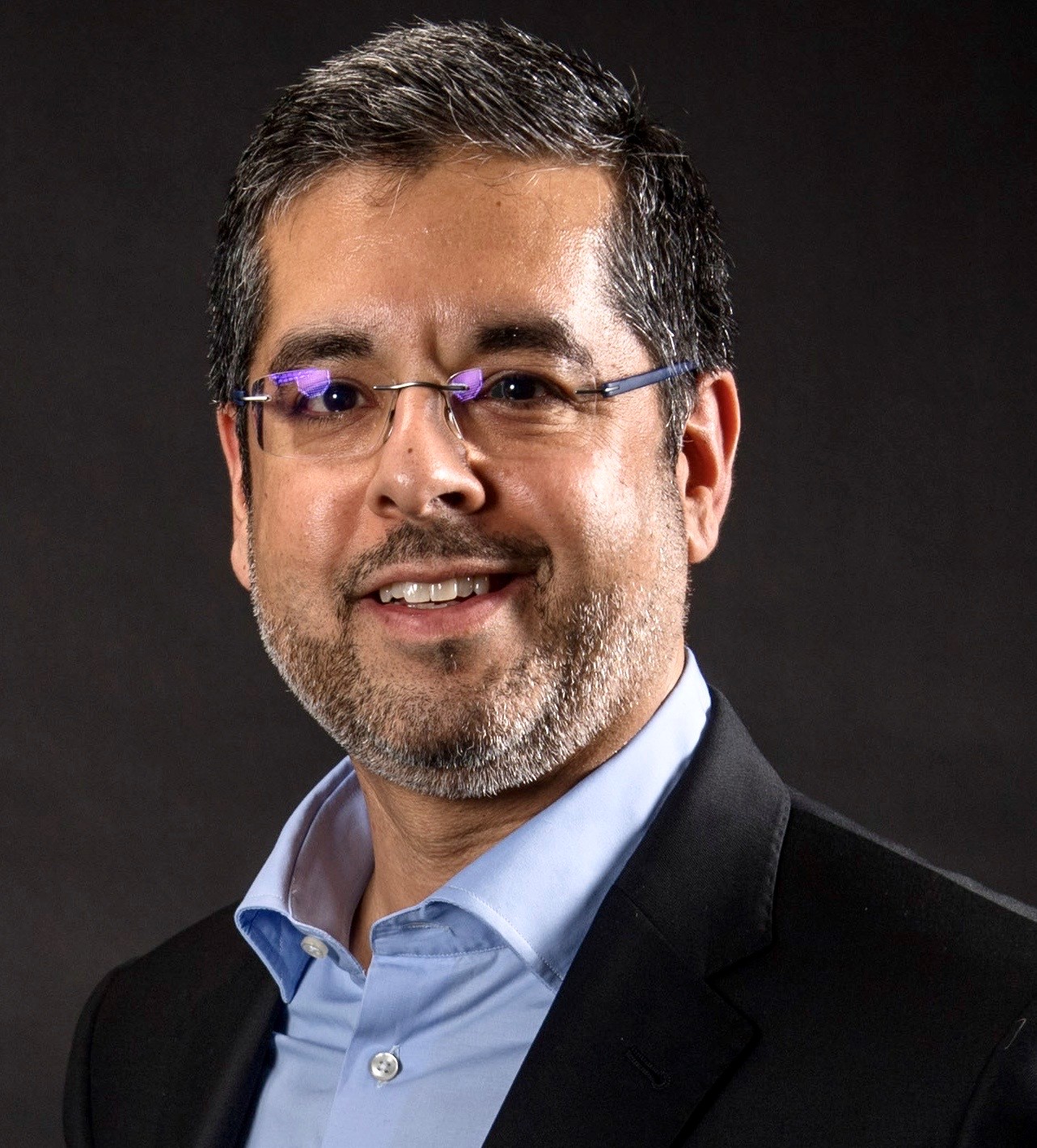 Jairaj (JJ) Thakkar is a Human Resources Executive with more than 20 years experience in human capital management and organisational transformation at major multinationals across the world.

JJ has worked in consulting roles, advising companies on M&A, IPOs, restructuring as well as corporate roles focusing on human resources and business operations. During his career he has worked at Aon, Merrill Lynch, Equinor and Rolls-Royce, where he was on the Board of Directors of Rolls Royce Japan, KK. He has also been an entrepreneur having started and sold an online e-learning platform focused on compliance training.

He is a mentor with Career Ready UK and a frequent speaker on Human Resources and organisational change. 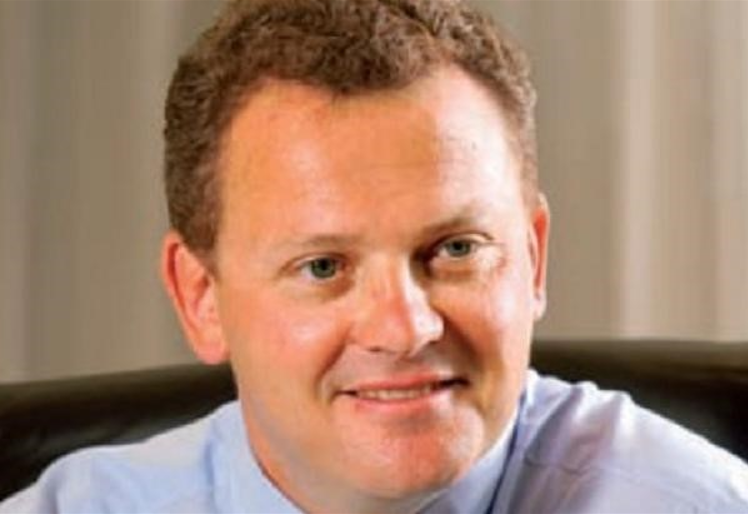 Mark is currently a Non-Executive Director of Reliance Precision Limited and Director of CCP Limited. He is an experienced Executive who has worked as a CEO on both PLC and Private Boards operating in the Energy Infrastructure, Oil & Gas, Aerospace and Defence markets.

During his career he has worked for a number of companies including Rolls-Royce, Wood Group, Alstom and Chemring. 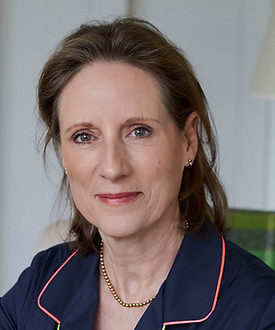 Lady Marland was a Probation Officer for 20 years, recently retiring from the NPS (February 2022). She is a Trustee of The Amber Foundation and the Chalke Valley History Trust.

She is President of South West Mencap. Previously she has been a governor of three schools between 1997 and 2016.