Who are the members?

The Members of the Multi Academy Trust are the equivalent of the shareholders in a commercial company (save that they do not receive dividends). In simple terms the Members "own" the Academy Trust. They have a number of statutory rights and responsibilities that are set out in the Academy Trust's Articles of Association.

Role of the members

The Members may be considered as the guardians of the constitution. They will meet at least once a year though may meet more often if necessary.

The reserved powers of the Members are: 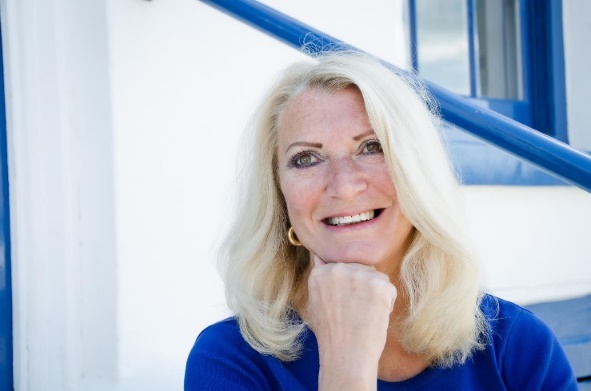 Anne is an award-winning, commercial MBA who has operated in leading multinational companies. Recognised for outstanding leadership, delivering the people agenda in line with business strategy and for nurturing and developing talent, with a particular passion for the progression and advancement of women.

Anne now has a portfolio career using her strong business, consulting and governance skills. Experienced as a Chair and a Director at Board level, she is a winner of the 'Global Inspirational Woman' award at the Women’s International Networking Conference in Rome.

Anne has held global, international and national Executive roles within IBM, CSC, NCH, CMC Markets & Rio Tinto. Anne is currently a HR Consultant, Executive Coach and Business Adviser as well as The Chair of the Advisory Board for the Business School at the University of Portsmouth.

John is a former secondary school science teacher, higher education mentor and medical and biological researcher. John was the Royal Botanical Gardens Kew’s Education Officer for ten years and Head of Formal Learning at the Eden Project for nine years. 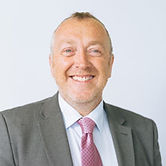 One of the original London Challenge Heads and an architect of the ‘from good to great’ programme of school improvement. Sir Steve is the founder and former CEO of REAch2 Academy Trust, the largest primary academy MAT in the country. Sir Steve is now an Education Leadership Consultant operating nationally and internationally.